Skip to content
Home
/
La Opinion: They ask the Governor to reopen the gyms

La Opinion: They ask the Governor to reopen the gyms 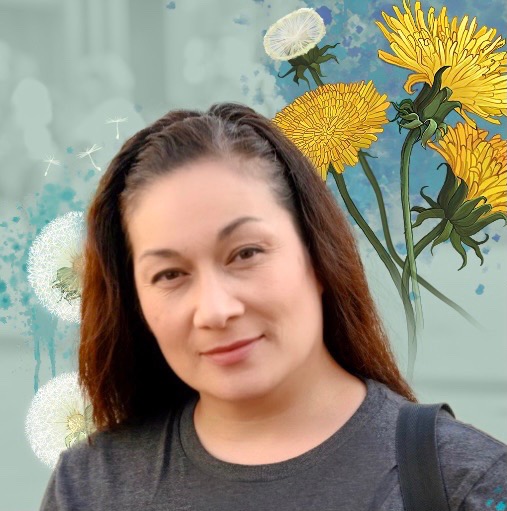 LOS ANGELES, CA — In 2001, Susan Acosta-Martínez had an accident at her workplace that injured her neck. As a result, she had to undergo surgery in which doctors fused two of his cervical discs and had to insert a surgical plate and screws. In an interview with La Opinion, the Fresno, California resident said that she would still need to undergo another surgery, but that doctors told her that the chances of the intervention being successful were 50 in favor and 50 against.

Between 2003 and 2015, doctors prescribed pills for severe and chronic pain and for depression. But these kinds of drugs can lead to addiction and other negative side effects, and eventually Acosta decided to stop taking them.

Acosta decided to start walking and exercising to combat pain and improve her overall health. Countless studies and experts agree that, contrary to the impulse to stop exercising in the face of pain, it is precisely by exercising that the pains decrease and in many cases disappear.

At first, Acosta tried walking inside a mall , as his asthma and allergies added to the air quality in Fresno did not allow him to walk outdoors. Finally, he checked into a Planet Fitness gym in Fresno. It was in this way that she was able to manage her chronic pain and depression.

“I lost 10 pounds and it lowered my blood pressure and prediabetic levels,” he shared.

Stay-at-home order
This week, in response to the surge in Covid-19 cases, Governor Gavin Newsom issued “Stay Home” orders and banned gyms from operating indoors. Most of the golden state is in the purple tier with the highest restrictions to stop the contagion of Covid-19. Gyms can only operate outdoors, under a tent or sun canopy, open to one side to let the air flow.

This ban on opening gyms worries Acosta and thousands of Californians for whom the gym is essential to their health.

Los Angeles resident Laura Jackson is also concerned about the gyms closing. Jackson suffers from PTSD (Post Traumatic Stress Disorder) and exercise has become a priority as it allows him to reduce stress naturally.

“Exercise produces feel-good endorphins, clears my mind, and reduces tension. But I live in an area that is not safe to go for a walk and the air quality in Los Angeles makes my asthma worse, ”he shared in an interview with La Opinion .

Petition to the Governor
Acosta, Jackson and 16,000 other Californians this week sent emails to Governor Newsom asking him to allow the gyms to reopen.

“I believe that at least some gyms should be open. I feel safe in my gym because I see that it is always clean, that all safety protocols are followed. For me, exercising is the only way to combat pain and depression, ”Acosta said.

“During a short period that they allowed the opening of the gyms, I felt 100% safe,” agreed Jackson and said that the staff constantly cleaned the exercise machines and maintained safety protocols.

Opponents of the Governor’s move argue that being physically active improves your health, which in turn enables your bodies to fight infection and disease. Exercise, in turn, combats feelings of depression and isolation.